Born in England, I traveled extensively & worked in Europe before arriving in Australia for a working holiday in late 1979.
I met Frank just 5 days later, and he introduced me to ‘Stars End’, his home built Bruce Roberts designed 30ft yacht that he had just launched 3 weeks earlier. 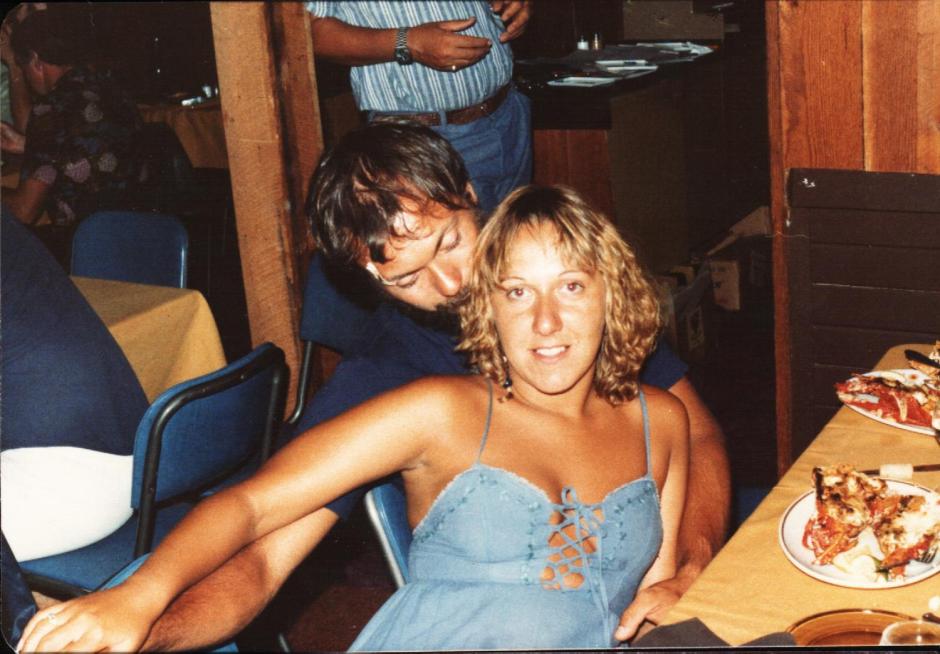 Having been brought up in rural England, sailing became both a new and fascinating pastime to me, so it was not surprising that I fell in love with Sydney Harbour, the yachting lifestyle, ‘Stars End’ AND her handsome skipper all too soon!! 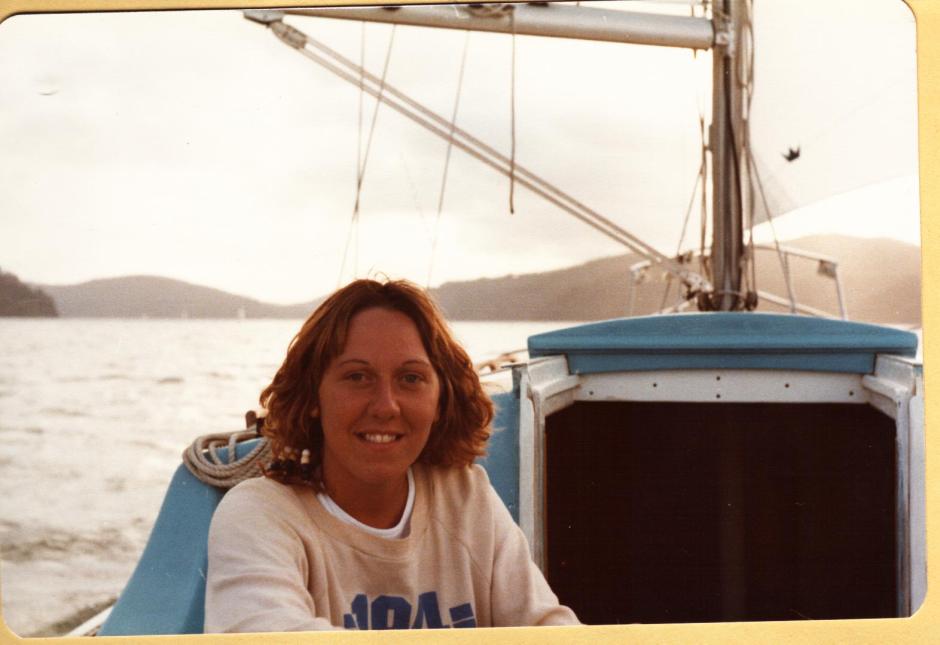 Whilst our relationship grew stronger, so Stars End became an integral part of our lives whilst we completed her inside and out as well as sailing on Sydney Harbour and nearby Pittwater in all our spare time. 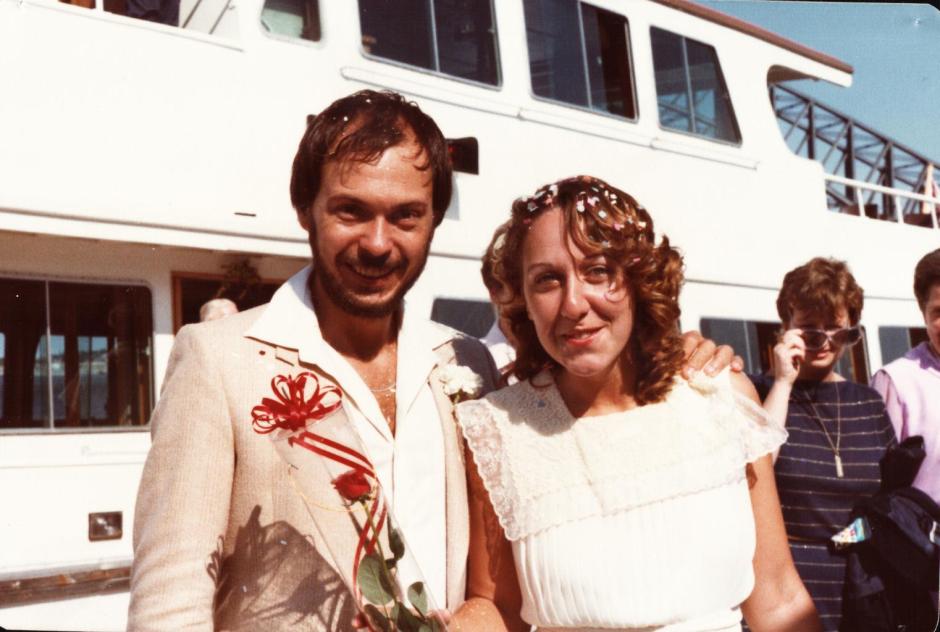 We married in March 1982 & left Sydney a few months later, sailing up the east coast of Australia for 2 years. 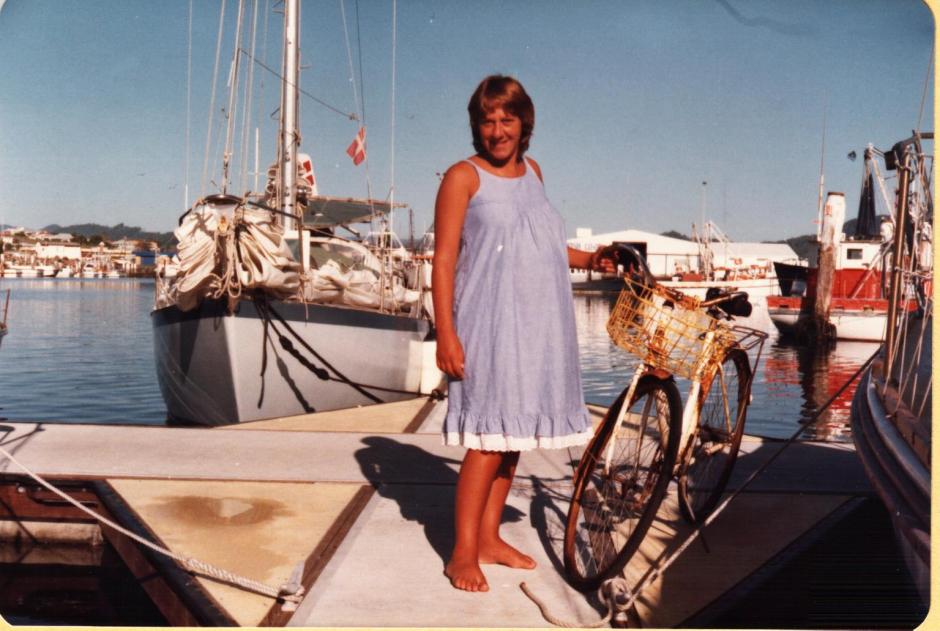 We stopped at Coffs Harbour on the NSW coast for several months during the cyclone season, whilst Frank worked and I prepared for the birth of our first child. 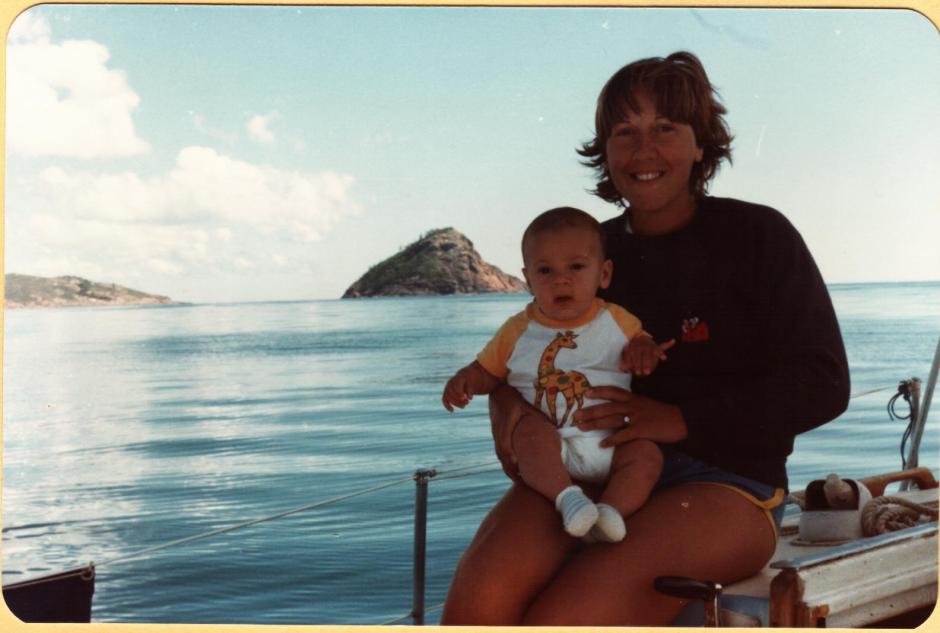 Our son Michael was born in Feb 1983. Although we had planned to cruise to the South Pacific, Michael experienced some medical problems that necessitated us staying near hospitals so we chose to settle back on land a few weeks before our daughter Amy was born in Brisbane in 1984.

We loved cruising and always talked about returning to that lifestyle, but with our last child Paul born in 1986, family, mortgages & responsibilities became our focus for a number of years. 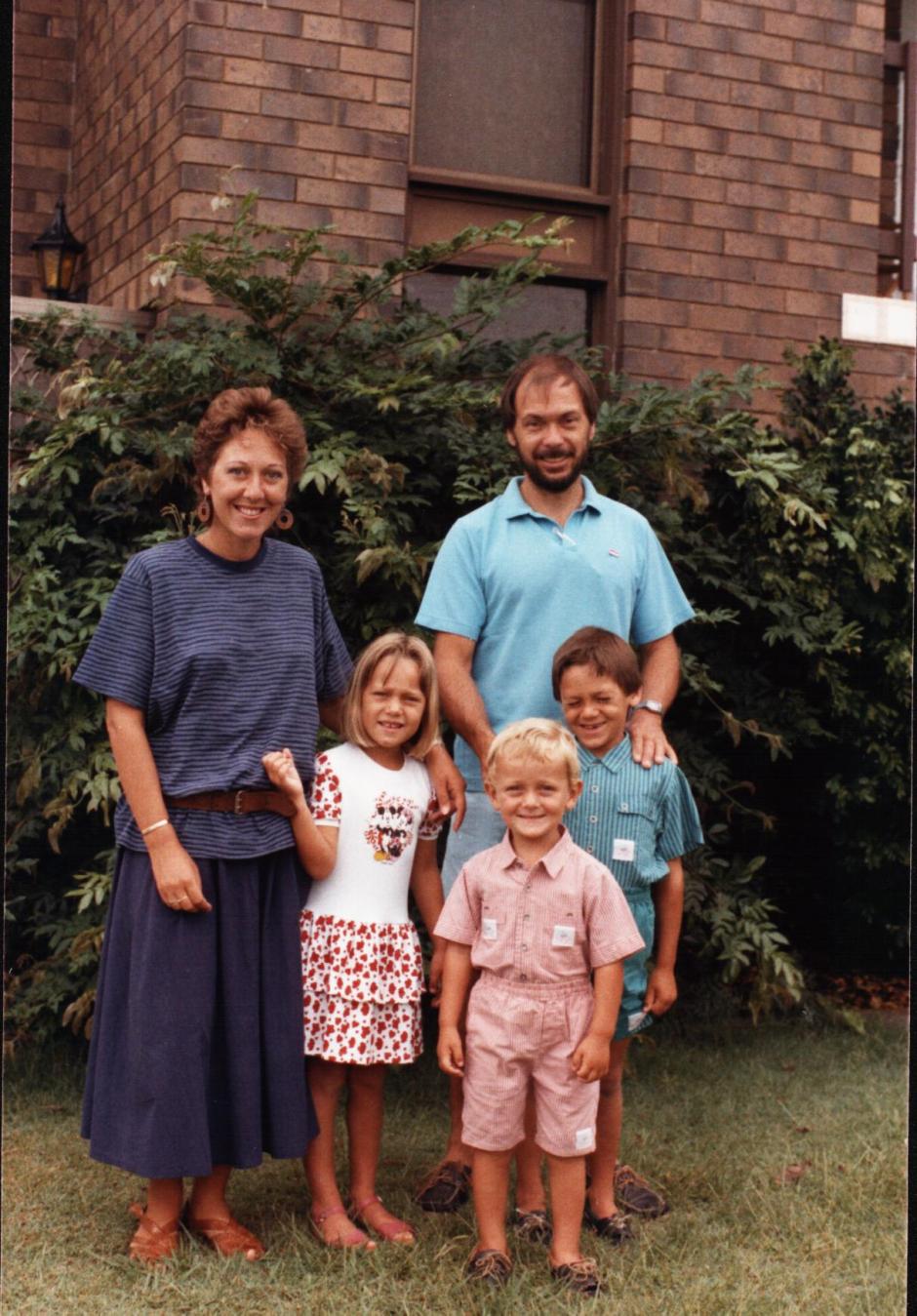 Our children grew up sharing wonderful holidays and many happy memories on Stars End, but it was only once they had reached adulthood that Frank & I were able to contemplate more adventurous destinations. We had some amazing holidays sailing through Indonesia & the Pacific with friends on their yachts which only whet our appetite, but Stars End was simply not large enough for our plans at 29 foot. 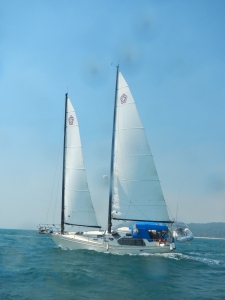 In Oct 2009, we purchased our Freedom 39 yacht from American Samoa and an exhilarating 18 day sail back to Australia only fueled our desire to cruise overseas, especially after an adventurous 3 month sailing trip to Vanuatu in 2011.

In 2013, events changed and Frank & I were finally able to look to our future and the dreams we had set aside for so long.

Even then, it took a huge amount of planning, organization and hard work to set our plans into action. Not to mention the de-cluttering of 35 years of accumulated possessions!!

Since 2014, Frank & I have now let go of the bowlines that hold us ashore, raised the sails to catch the wind, that will hopefully take us on some amazing adventures over the following years.

One response to “About Nikki”