Yes, we are still alive and enjoying our coddywomple through Malaysia. Such a great word to explain what we are doing. 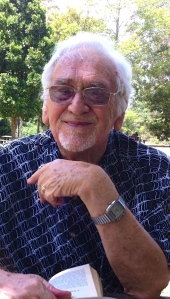 I must confess I have found it hard to get my ‘mojo’ back since my father died.

I am glad that I followed my intuition and am so grateful for those precious few days I was able to spend by my father’s bedside before he passed away. I also know he would be chuffed he flew back with me, to enjoy some cruising on Stars End 2, until such time as I can scatter his ashes in his hometown in England!

It had been our plan to join up with the Sail Malaysia East Rally once they reached Kuching, on the southern tip of East Malaysia in mid June, but we decided to surprise some of our friends who were already en route to a small group of islands- the Anambas, approx. 300 miles from land, between the two coasts of East and West Malaysia. 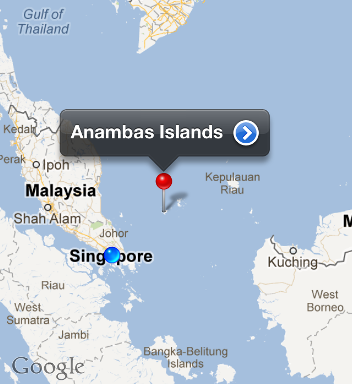 We traveled from Belitung Island to Anambas

It was a 4 day sail from Belitung Island to arrive at the main town of Anambas- Tarempa, hampered by either too little wind or violent storms with lightening and thunder.
There were a number of yachts we hadn’t seen since leaving the Sail2Indonesia Rally last August but we only managed a few days catching up with some of these friends before I received news of my father being admitted to hospital and felt compelled to make my way back to Brisbane- 6hrs on a local ferry to Batam, across the island to catch another ferry to Singapore, taxi to the airport and then find a flight back to Brisbane. The internet coverage at Tarempa was too poor to make any prior bookings. 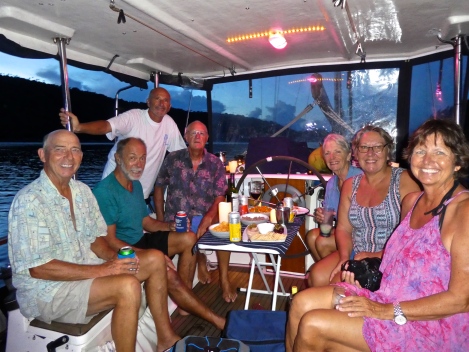 Reunited with friends at Anambas 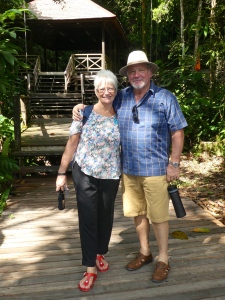 Whilst I was away, Frank had his own eventful time, traveling from the Anambas Islands to Kuching with our friend Dave Marshall who kindly flew in to help crew the yacht. Unfortunately Dave became very ill with a virulent bout of gastro after just a few days. Under Frank’s care and attention and medication thankfully on board, he started to recover slowly and once they reached Kuching, his wife Lainy flew over to care for him in a hotel before they tackled the trip home.
I rejoined Frank on board Stars End 2 in Kuching after just three weeks in Brisbane. 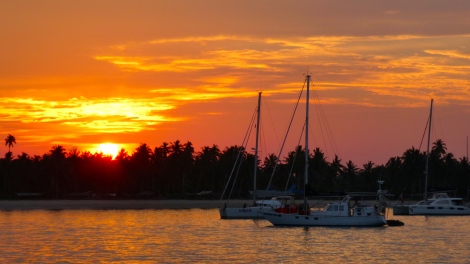 The Rally participants were already on their way up the Borneo coast to Miri, so we didn’t waste any time delaying our departure. I was in no mind to sightsee and I was glad of some quiet days with my Frank. We had long motor sails and quiet anchorages that allowed me to recover from my whirlwind emotional trip exacerbated by a second bout of flu & a bad cough I had been fighting for 3 weeks.
We joined the fleet in Miri Marina 330 miles later, and were immediately thrown into a busy schedule of rally meetings, social events, impromptu gatherings and reacquainting ourselves with all our old friends plus making new ones amongst the 20 or more rally participants.

The Cave entrance in Miri

The highlight tour in Miri was visiting the Niah Caves, on the east side of Sarawak. Archaeologically, it was a major center of human settlement as early as 40,000 years ago, and features one of the world’s largest cave entrances. 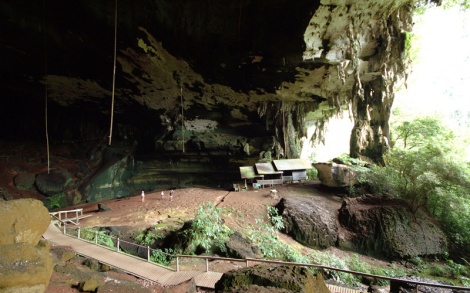 A 3 km long boardwalk through the jungle leads tourists to the caves, which are home to millions of bats, (bat dung or guano is sold as fertilizer) and it is where the bird nests are harvested for the Chinese delicacy of bird nest soup.

Collecting the nests is a skilled and dangerous job as the collector shins barefooted up bamboo scaffolding, often without harnesses, tapping his way up to make sure the bamboo is sound. He lights his way in the dark caves with a torch light and uses a special bamboo tool to harvest the nests. 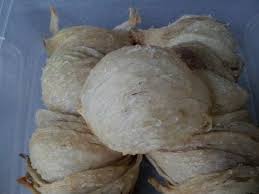 The nests themselves are tiny translucent cups about the size of a small egg. They are made by the male swiftlet from glutinous threads of its own saliva, which it weaves into a cup that dries to become thin and translucent like fine porcelain.  Research has shown that the nests, which taste rather like noodles, contain a water-soluble glycoprotein that promotes cell division in the immune system.
Edible bird’s nest are prepared for consumption by stewing the processed nest with water and rock sugar. 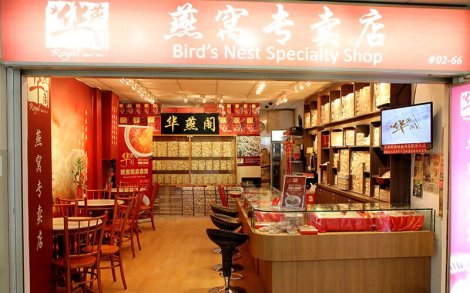 It was a long hot walk through the jungle and exploring through the many dark caves, but quite interesting and we could see several bird nest collectors as tiny specks high up in the caves roof.

After several days in Miri, the next stop on the itinerary was Brunei, a place we enjoyed visiting very much.
That’s the next post. I have a lot of catching up to do!

3 responses to “Anambas to Miri”